It happened a lot during fashion week in New York, both on the streets (thank you Tommy Ton) and on the catwalk. So army green is back in style, and if you want to do it the Ralph Lauren way you mix that color with any color you want. Yes, even fuschia or yellow. Even if we know that knitwear is the number one have-tohave this season the fashion pack in New York was wearing lots of lace, netting and striped shirts. I do not really know about the shirts but apparently it is really stylish during indian summer in NYC. 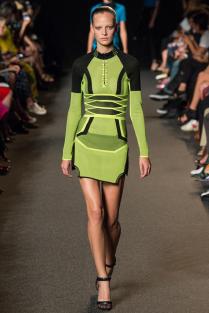 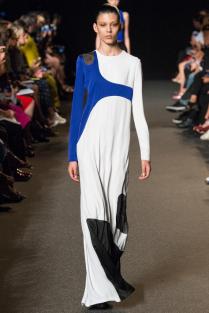 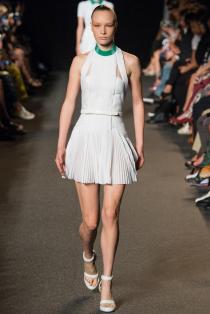 What is fashoin week in New York without Wangs sporty vibes? This time he re-interpreted famous sneakers from Nike and Adidas and made dresses out of them. A green-white tennis dress Ã¡ la the iconoc Stan Smith-shoe anybody?Â 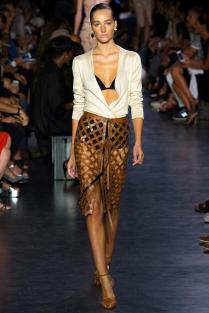 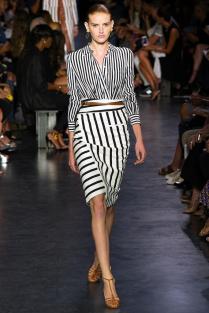 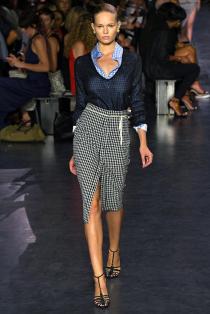 Who can do sophisticated sexy better than Joseph Altuzarra? Even when it is not supposed to be sexy it actually is. Striped shirt and a striped skirt, looking at this I wouldnÂ´t want to wear anything else. Hands up! 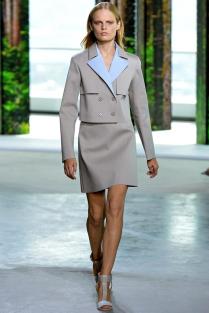 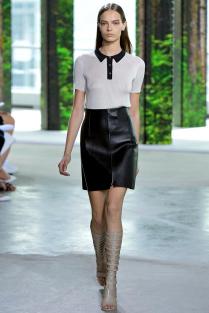 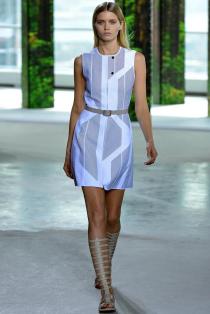 Boss is known for its tailoring and the men inspired design. Thanks to Jason Wu, who has done his second season for the house, we get both tailored and modern. Btw, super model Abbey Lee Kershaw, that has been invisible for some seasons opened. If it wasnÂ´t for the subtexts provided by Style.com I would not have recognised her. Â 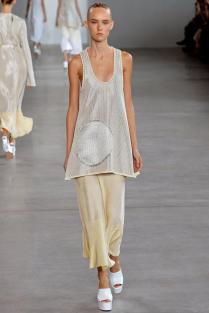 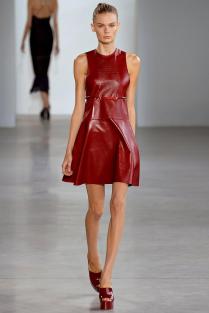 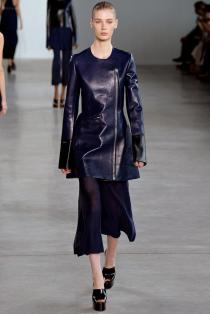 You know when Kate Moss debuted for Calvin Klein? And you remember when her baby sister Lottie helped myTheresa re-launch the cK-printed shirts? That is one part of Calvin Klein, the other is Francisco Costas version of the brand. The designed and tailored part with long, flowy knitwear, culottes and slickÂ metallic details. And yes, Red.Â 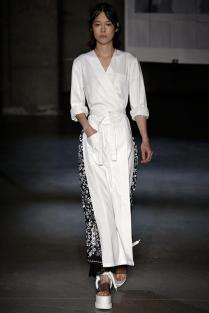 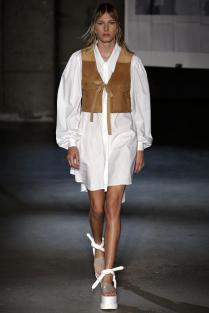 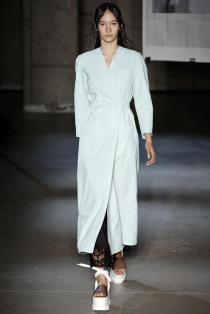 Classic American western cool, meets traditional Eastern. That is a combination that has been working really well for MM6 Margiela. Suede, fringes and denim represented the Americas and flowy, yet boxy and wrapped pieces represented the classics.Â 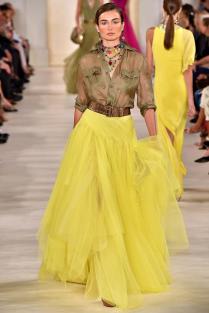 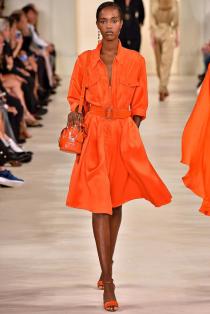 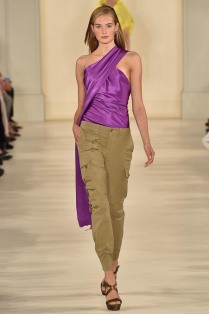 As already stated. Army green is the new black! Thanks for this Ralph Lauren.Â

No comments to show.